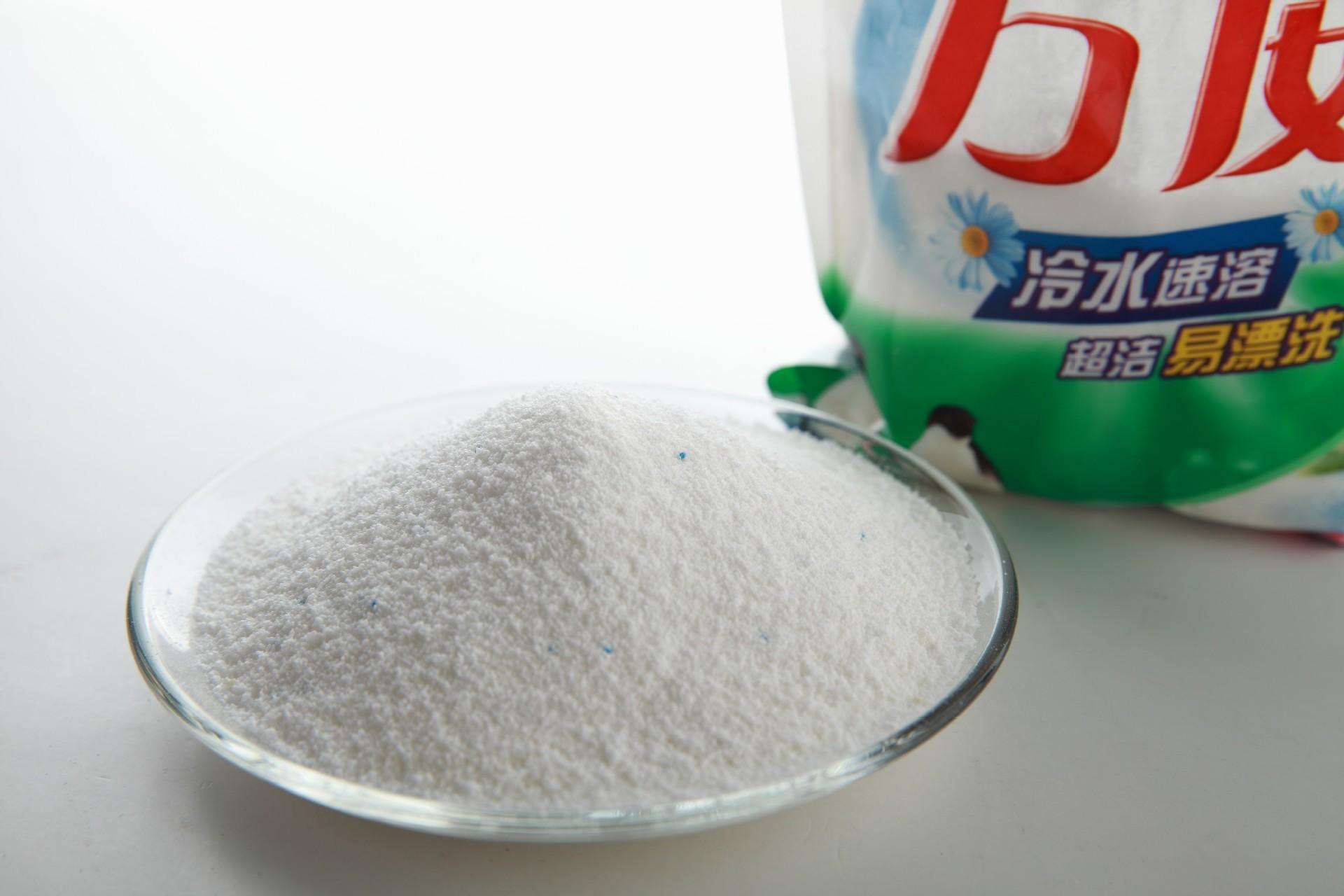 In Africa, which is undergoing rapid development, the chemical industry basically relies on imports, such as fertilizers, soda ash, detergents, paints, etc. Now few countries can independently produce them. A few years ago, even a bottle of shampoo relied on imports. In 2020, my country’s exports to Africa will be 791.07 billion yuan, a year-on-year increase of 1.3%.

Africa is an emerging market for fast-moving consumer goods such as soaps and detergents. As of 2011, the African and Asian markets accounted for 20% of Colgate-Palmolive’s total sales. Soaps and detergents are basic consumer products, and these consumer products have been in short supply in Africa for many years. As the global market becomes saturated, multinational companies have turned their attention to the African market where the demand for fast-moving consumer goods is increasing.

According to African detergent sellers, due to the efforts of multinational companies on the African continent, detergent sales across Africa are increasing. According to the McKinsey Africa Consumer Insight Center, by 2020, the consumer-oriented industry in Africa is expected to grow by more than US0 million, accounting for more than 50% of the total revenue growth expected to be generated by all businesses in Africa in 2020.

These data reveal only part of the investment opportunities in the FMCG industry in Africa. There are many other factors that play an important role in the development of this emerging FMCG industry: urbanization, tariffs and pricing, local preferences and brand building.

First of all, the advancement of urbanization in Africa is reshaping the demand distribution and market distribution of the soap and detergent market in Africa. According to the Frost & Sullivan Africa Progress Report, African cities will grow by 25% by 2025, with an average growth rate of 3.4%. By 2050, 60% of Africa’s population will be urbanized. According to the report, some of the fastest-growing cities, including Dar es Salaam, Kinshasa, Luanda and Addis Ababa, are in some of the fastest-growing cities in Africa. Urbanization is critical to this market, because most urban consumers are the main consumers of soap and detergents, while a large number of rural people still make use of locally available resources to make soap for their own use. But as the urban population grows, the African soap and detergent market will have more consumers. Currently, more than 85% of the raw materials are imported into the whole of Africa.

In addition, being familiar with the consumption preferences and local needs of local consumers in Africa is crucial to understanding the African soap and detergent market. In other words, understanding local preferences is essential for manufacturers to position themselves in the research and development of soap and detergent products. The culture of each country is different, and this difference will have different consumer preferences long ago, and being unfamiliar with this local preference will become an obstacle to exports. For example, compared to other parts of the African continent, more North Africans use detergent powder because they generally use washing machines. On the contrary, washing machines are not the most common in East Africa, so many East Africans prefer products that are more effective for hand washing. In some countries, the sales figures of detergents with different functions vary greatly. These detergents are divided into hand wash, machine wash and multi-purpose detergents. For example, in Nigeria, consumers prefer multifunctional soaps, which can be used for personal and home care. Again, pricing is tied to these preferences and packaging. Although soap and detergent are basic needs, many consumers do not buy in bulk like Western consumers. The local market strategy of Ethiopia and Tanzania is a small, cost-effective package. For countries in different regions, the most effective size and price are different. Nigerian manufacturers have recognized the need to adjust their exports to suit the local preferences of their importing neighboring countries.

In addition to preferences and local culture, branding is also an important factor. All those who have knowledge of the market will understand the influence of the brand. In addition to investment opportunities in soaps and detergents, hair care products, toothpaste and other related home care and personal care products also have great potential. Hair care products in Nigeria and other similar West African countries are a booming business. The industry’s forecast growth data hovers around 7-9%.

Physical and chemical properties: soluble in water, insoluble in chlorinated hydrogen, but can be dispersed in it

The maximum absorption wavelength of the spectrum is 349nm, resistant to acid, alkali, sodium hypochlorite and peroxide

Since the optical brighteners CBS-X does not contain chlorine in its molecule, it has high stability to acid, alkali, sodium hypochlorite and peroxide, good color fastness, and greater solubility at low temperatures, so it can It is widely used in washing powder, washing cream, liquid detergent, soap, fabric softener and finishing agent.

The best use temperature of the optical brighteners CBS-X is 10~60℃, and it has a good whitening effect at lower or higher temperatures, and the fabric can reach a high whiteness in a short time. , The detergent containing the optical brighteners CBS-X has little loss of the optical brighteners during the washing process, and the accumulated washing whiteness is high. After repeated washing, the fabric will not turn yellow or green, and it is easy to be biodegraded. It is precisely because of these advantages of the fluorescent whitening agent CBS-X that it has become the best and most competitive variety currently recognized. 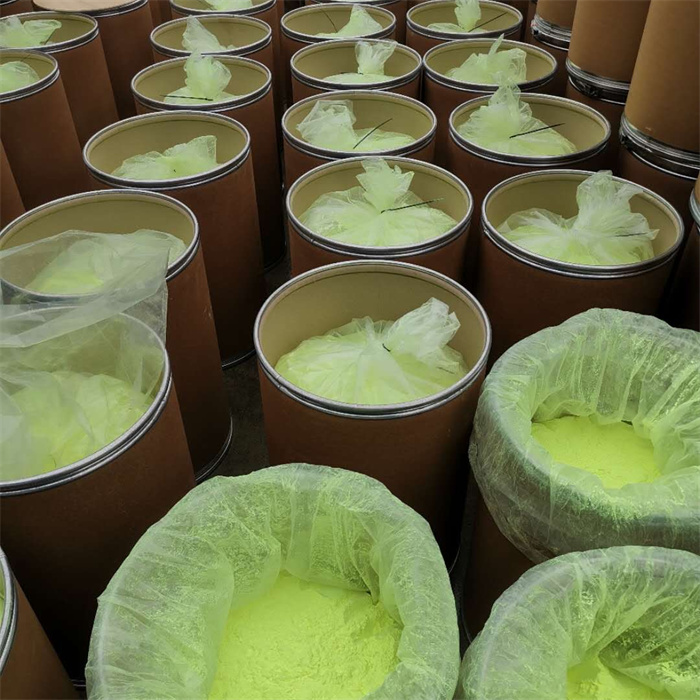