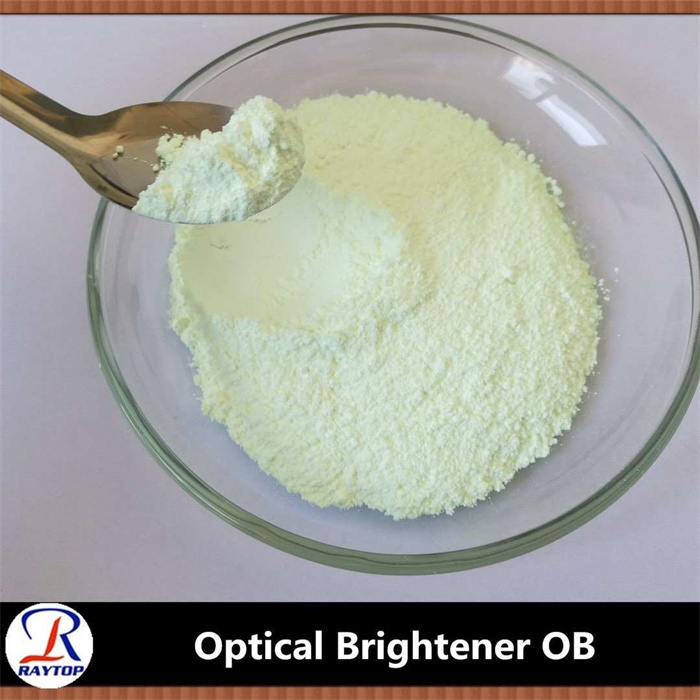 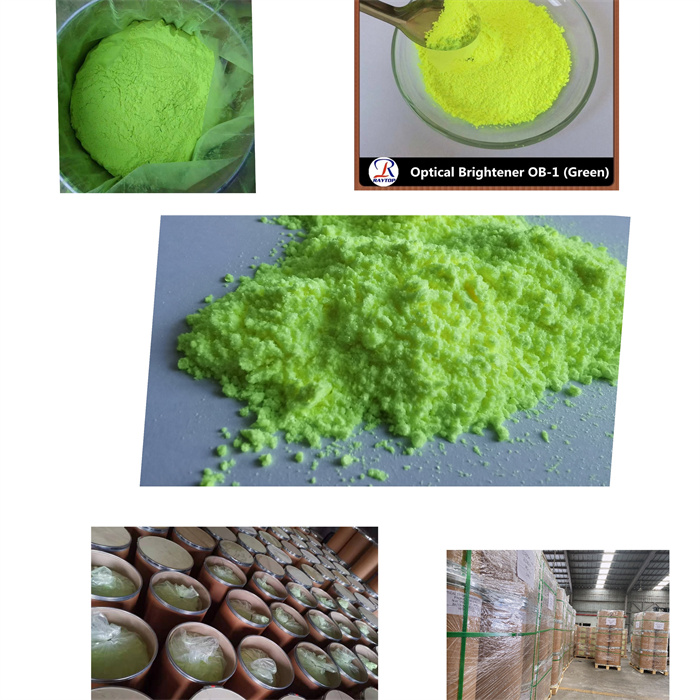 Today we will talk about some basic usage and dosage of optical brightener OB.

Transparent material :10g per 1000kg can improve the brightness of PVC;

Other plastics: The dosage can refer to the above examples.

Although the addition amount of the fluorescent brightener OB is small, it has a great whitening effect. 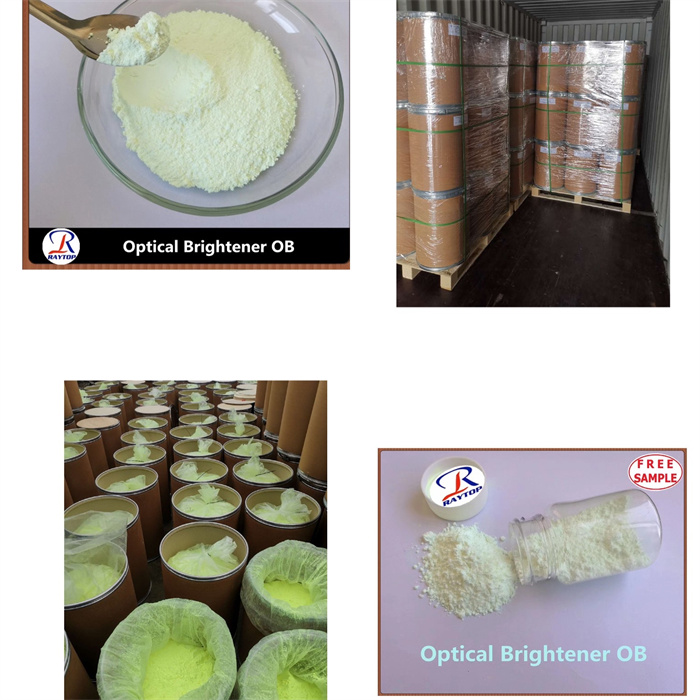