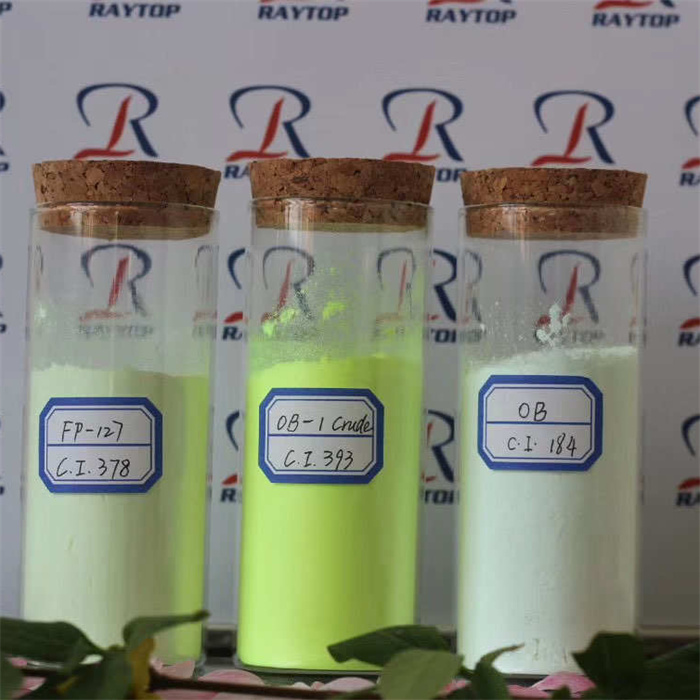 Recently, Why the prices of plastic chemical products including fluorescent brightening agent raised one after another?

So, which provinces and regions has this "dual control" system affected? The National Development and Reform Commission directly named nine provinces and regions in their regular press conferences: Qinghai, Ningxia, Guangxi, Guangdong, Fujian, Xinjiang, Yunnan, Shaanxi, and Jiangsu. The energy consumption intensity of 9 regions in the first half of the year did not fall year-on-year but increased. The state requires these regions Measures such as production suspension, production restriction, and power restriction must be implemented.

In response to this, Qi Yusong, deputy director of the Jiangsu Provincial Department of Industry and Information Technology, took the lead to say that energy consumption has risen instead of falling, and the main reason is that key energy-consuming companies use energy in disorder and in violation of regulations. He mentioned that it has been less than four months since the end of the year. If you want to reverse the situation, you must adopt unconventional means to complete the target task at the end of the year.

Uses:Mainly be used in whitening of plastics such as PVC,PS,ABS,TPR,etc. 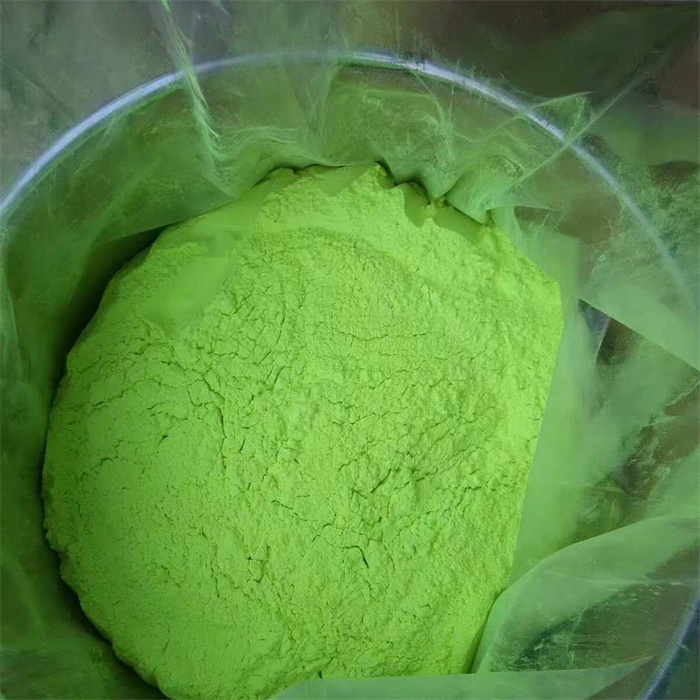