Especially in the early manufacturing process, 4-methylphenylbenzoxazole and sulfur were sulfurized, desulfurized and refined. Due to improper operation of factory workers, sulfur combustion was caused and major fire was caused.

2. After chlorination, 2 - (4 chloromethylphenyl) benzoxazole was obtained;

3. In the last step, there are two ways to synthesize optical brightening OB-1. One is the witting reaction between 2 - (4 chloromethylphenyl) benzoxazole and triethyl phosphite to form phosphate ester, which is then condensed with 2 - (4 chloromethylphenyl) benzoxazole in DMF in the presence of sodium methoxide to obtain the crude OB-1. The product quality of this method is high, but the process route is long, there are a lot of residual liquid containing phosphine, and the pollution is serious.

Therefore, in the latter way, 2 - (4-Chloromethylphenyl) benzoxazole is depolymerized in alkaline solution, such as sodium hydroxide or potassium hydroxide, and DMF to obtain o-optical brightening OB-1. This method is simple and mild with high yield of 70-80%. Finally, the fluorescent whitening agent OB-1 was obtained by refining.

With the development of economy, the demand for oxazole brighteners will be more and more. In the fierce market competition, new synthetic processes will continue to emerge, and the manufacturing process will become more and more refined and environmentally friendly. 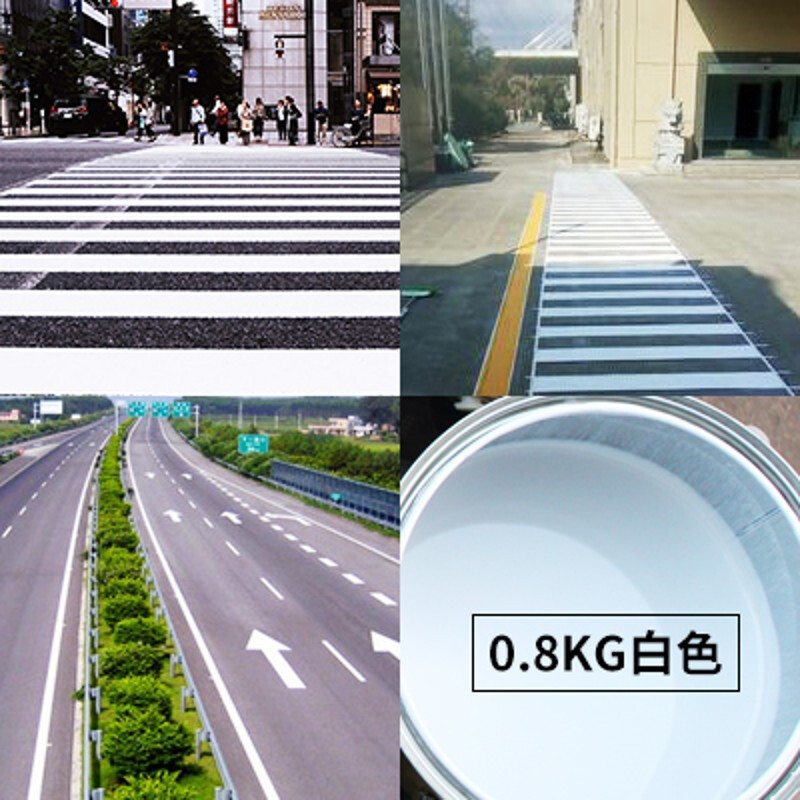