Today,we mainly want to share the black masterbatch used in the plastics production.

What are the effects of black masterbatch in the application of plastic products?

The black masterbatch has good compatibility with plastic products, so the black masterbatch can be stored in the product for a long time and exert its due effect. However, if the black masterbatch exceeds its compatibility range, it will have a negative impact on plastic products. For example, when a large number of fillers are used, the viscosity of the system will increase, the molding process will be difficult, and the mechanical properties will decrease; when the amount of flame retardant is large, the mechanical properties of the material will also be significantly reduced; the addition of liquid additives will cause the heat resistance of the material to decrease; Most additives will greatly reduce the transparency of transparent plastics or completely lose transparency.

When using black masterbatch in plastic products, it should also be noted that some additives have dual or multiple functions. For example, carbon black is not only a colorant, but also has light shielding and anti-oxidation effects; plasticizers not only soften the product, but also Moreover, it can reduce the heating temperature and improve the fluidity of the melt, and some of them also have a combustion-supporting effect; some metal soap stabilizers are lubricants themselves. For these auxiliaries, comprehensive consideration should be given to the formulation, and the dosage should be adjusted or the formulation should be simplified. 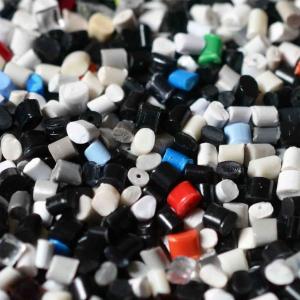 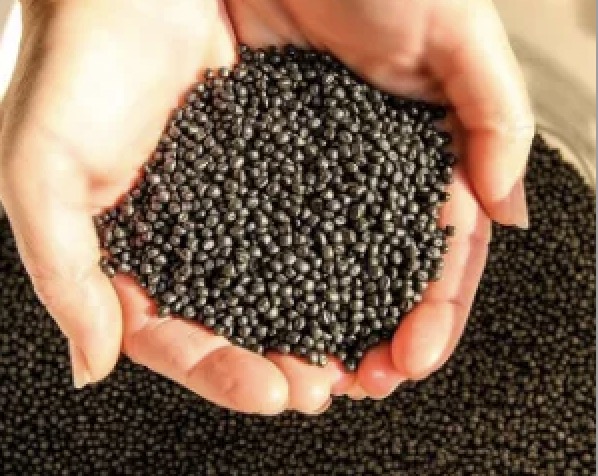 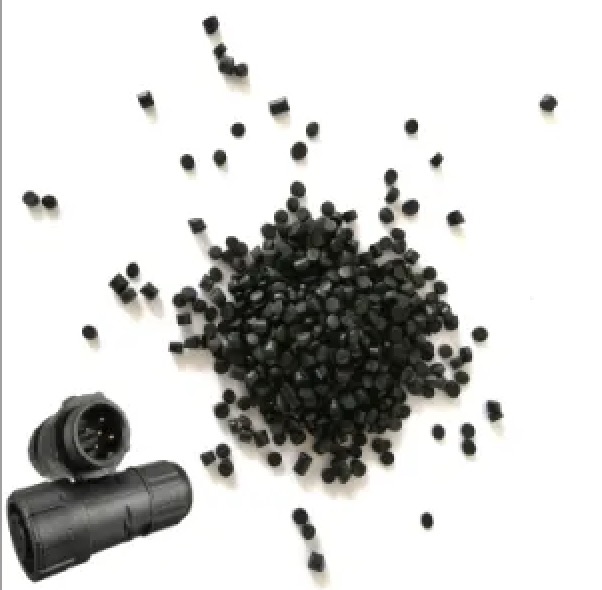