Many manufacturers engaged in plastic products do not know how to make masterbatch. Let's discuss it today. There are mainly two manufacturing processes and four manufacturing methods.

Before introducing the masterbatch manufacturing process, first introduce what is masterbatch.

Master batch refers to the granular material prepared by mixing various additives, fillers and a small amount of carrier resin in the plastic processing and molding process for the convenience of operation, and through the measurement, mixing, melting, extrusion, granulation and other processing processes of extruder and other equipment, which is called master batch. The masterbatch is composed of carrier resin, various fillers and various additives. The limit of additives or filler content in masterbatch is several times to more than ten times higher than that in actual plastic products. 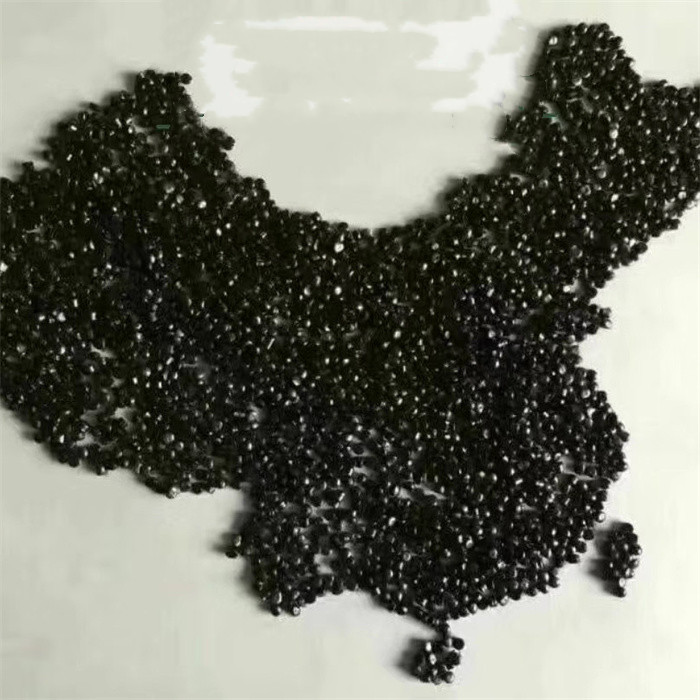 There are four methods for the Masterbatch manufacturing process

The manufacturing process of masterbatch is very strict, and the wet process is generally adopted. The masterbatch is made by water phase grinding, phase transformation, water washing, drying and granulation. Only in this way can the product quality be guaranteed.

The masterbatch manufacturing process can be divided into 7 steps

The above is the masterbatch production process.

Pure high pressure polyethylene (LDPE), melt index up to 50, no ash!!! Not recycled material, and long-term stable supply! If you are producing masterbatch or injection molding and coating, the cost performance is very high!